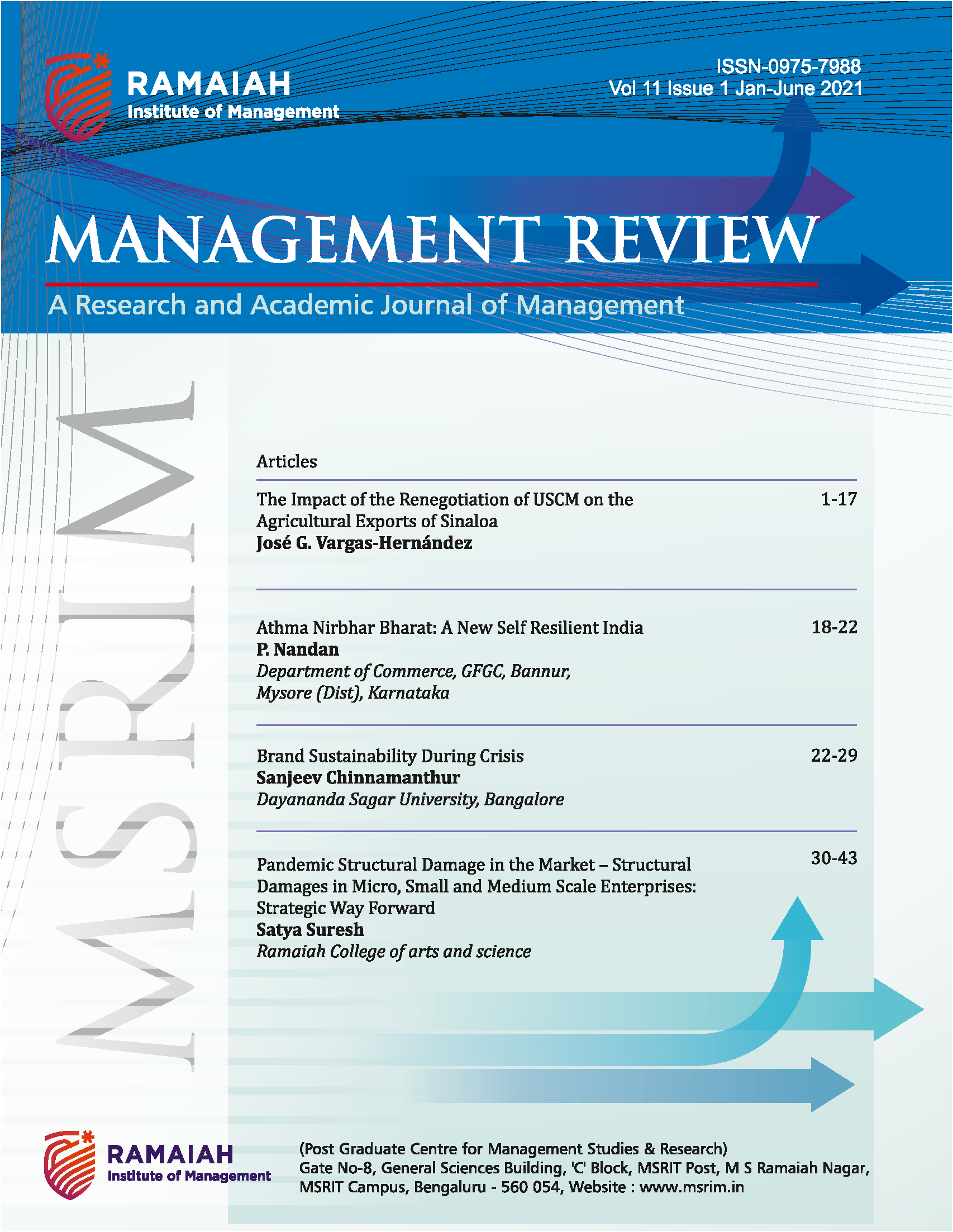 The research focussed mainly on the profitability and endorsement of public towards the private sector banks. Earlier, investors were interested only in the public sector inspite of lot of encouragement and inducements from private sector. Later on, these banks were able to win the confidence of public (investors) and achieve in getting more profits and win over public sector banks. State Bank of India, Central Bank of India, Bank of India, Indian Bank, IDBI Bank, Dena Bank, Bank of Baroda, Corporation Bank, Allahabad Bank, Punjab National Bank were in the public sector Banks front and in the private sector, ICICI Bank, HDFC Bank , Axis Bank, Kotak Mahindra Bank , IndusInd Bank, Yes Bank, Jammu and Kashmir Bank, South Indian Bank, DCB Bank, ING Vysya Bank.
In this direction, hypothesis was tested using ANOVA and performance and efficiency of the Banks was tested. Ratio analysis was employed to determine the profitability of the selected Banks. Operational &financial ratios, ROE, ROCE, Operating margin, Gross Profit margin and Net Profit margin were employed as major ratios.

This work is licensed under a Creative Commons Attribution 3.0 Unported License.

Upon submission of an article, the authors are asked to indicate their agreement to abide by an open access Creative Commons license (CC-BY). Under the terms of this license, authors retain ownership of the copyright of their articles. The license permits any user to download, print out, extract, reuse, archive, and distribute the article, so long as appropriate credit is given to the authors and source of the work. The license ensures that the authors' article will be available as widely as possible and that the article can be included in any scholarly archive.

Most read articles by the same author(s)